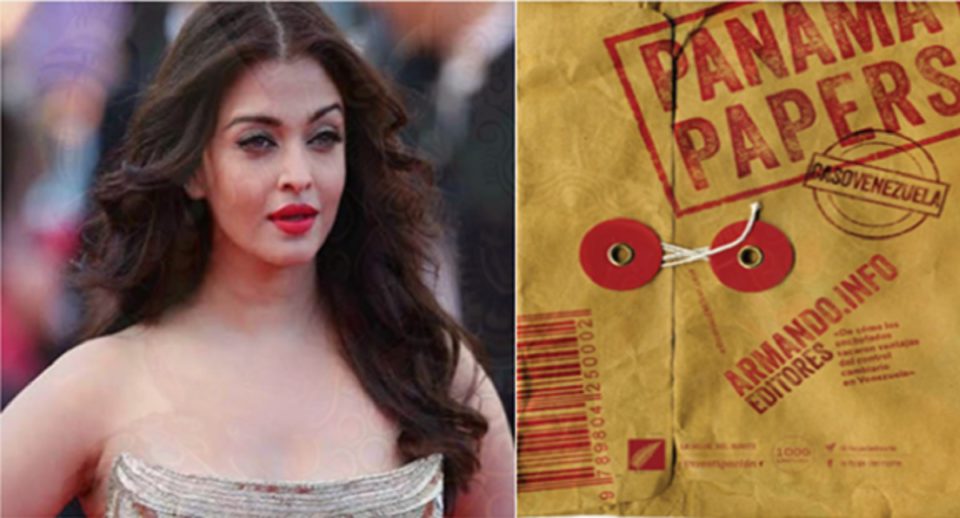 On 20th December, sources stated that ED (Enforcement Directorate) has summoned Aishwarya Rai Bachchan so that they could investigate more about the Panama Paper leak case that took place in 2016, under the global tax leak probe case. 48 years old Aishwarya Bachchan, Amitabh Bachchan’s daughter-in-law, has been summoned to appear before the agency in Delhi.

Since the worldwide leaks became public in 2016, the ED has been investigating the situation. It ended up serving notifications on the Bachchan family, requesting that they explain their international remittances made since 2004 under the Reserve Bank of India’s (RBI) Liberalised Remittance Scheme (LRS). Several other suspected anomalies connected to this family are also being investigated by the federal investigation agency, officials said.

What are the Panama papers leak case all about?

The documents were dubbed the “Panama Papers” since the breach began in Panama. In contrast, the Panamanian government has expressed strong opposition to the term, arguing that it implies guilt or a bad relationship with the nation.

The Panama Papers controversy centred on the disclosure of 11.5 million secret papers from the Panamanian law firm Mossack Fonseca. The breach, which involved high-profile personalities, political figures, and companies from 200 different countries, was published by the German daily Süddeutsche Zeitung

An unidentified source from Panama, codenamed John Doe, gave the data to the German publication Süddeutsche Zeitung (SZ) for no reason. Mosack Fonseca ceased business in March 2018 but pledged to cooperate with authorities in any ongoing investigations into the Panama Papers case.

Juergen Mossack and Ramón Fonseca of Mossack Fonseca have been arrested in Germany on suspicion of tax evasion and running a criminal enterprise. In Panama, they face allegations related to the Panama Papers leak and bribery with a Brazilian business, for which they were imprisoned for two months before being released on bond.

Amic’s board of directors converted Rai’s position to that of a shareholder on June 18, 2005. On July 5, 2005, internal MF instructions stated: “One of the shareholders requested to shorten her name from Ms Aishwarya Rai (sic) to Ms A Rai for reasons of confidentiality. The same was mutually agreed and consented by all directors and shareholders.”

Records reveal that the procedure to shut up the firm began in 2008, a year after Rai married Abhishek Bachchan. According to MF documents, when the business was formed, every share had a par value of $1, and the Certificate of Incumbency indicated that the four directors each had equivalent ownership of 12,500 shares.

According to correspondence from MF’s Dubai office, Amic was purchased for $1,500, including a $1,150 acquisition fee and a $350 licence cost. BKR Adonis Kannan, a Dubai-based agency, was used. Rai and her father are listed as the “first Directors” in Amic’s subscribers’ resolution of May 12, 2005. The address fields on all MF papers relating to Amic were left empty.

Amic was re-registered in 2007 with a Certificate of Incumbency released on April 10 that listed just Rai’s brother and father as directors as well as all 4 as shareholders. Each investor, including Rai, was shown to have 12,500 shares once more. The firm was liquidated in 2008.

Archana Sadanand, Aishwarya Rai’s media advisor, then asked, “What is this consortium (ICIJ) and what does it do? Is this an authorised entity and how do we know that the information they get is authentic? All information that you have is totally untrue and false.”

Since the Panama Papers exposé in 2016, the ED has been investigating the matter. According to The Indian Express, the Income Tax department discovered nearly Rs 20,000 crore in unreported assets in conjunction with the Panama Papers probe.