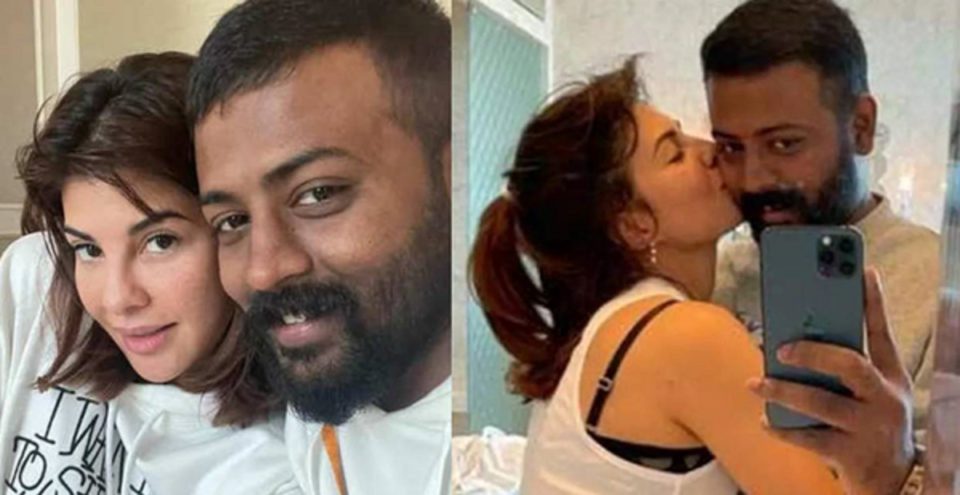 Sukesh Chandrashekhar, a conman, extorted billions from Aditi Singh, the wife of previous Ranbaxy owner Shivinder Singh, while he was imprisoned in Tihar. He allegedly duped Aditi, whose husband Shivendra Singh was still in jail at the time, because she was seeking ways to gain him bail.

Sukesh Chandrashekar allegedly pretended to be a representative of the Prime Minister’s Office, the Home Minister’s Office and managed to make many calls and messages to Aditi. It’s not just that, but Chandrashekhar has gone so far as to use voice modulation software and duplicate the numbers that belonged to all these government offices to avoid detection when making those calls.  According to a news station, the Enforcement Directorate (ED) has presented roughly 84 call records to a Delhi court.

It all began in June 2020, when Aditi Singh got a phone call from a lady stating that Anoop Kumar, the Law Secretary, came to talk with her. After they both identified themselves, the man stated that he was phoning her in accordance with the PMO’s instructions. Aditi Singh continued to get calls from ministerial offices in this manner.

Sukesh Chandrashekar had pledged to help her husband get out of jail for nine months during these discussions. People were afraid of getting COVID-19, therefore no one asked him to meet with them. Throughout these calls, Chandrashekhar compelled Aditi to liquidate her possessions so that she might receive greater assistance on the occasion of her husband’s release from prison.

Aditi has handed the conman around Rs 200 crores by April 2021. Only when ED became aware of the situation, they urged Aditi to lodge a lawsuit against him. Sukesh Chandrashekhar was the subject of a complaint filed in August of this year.

Who is Sukesh Chandrashekhar?

According to DNA India, Sukesh, who was born into a relatively middle-class Bengaluru family, left school after Class 12. His late father, Vijayan Chandrashekhar, constantly pushed him to do well in school. Sukesh, a native of Bhawani Nagar in Bengaluru, began his career in real estate. When he was a youngster, he also began organising automobile races. Sukesh Chandrashekhar is married to Leena Maria Paul who is an actress by profession.

Sukesh Chandrashekhar, better known as Balaji, is a brilliant thug who is a master of the art of speech and can enchant anybody. Sukesh Chandrashekhar had made around 100 people his victims in 2007. Since the age of 17, the gangster (Sukesh Chandrashekhar) is already deceiving people with his seductions or deceit. When he was 17 years old, he was engaged in defrauding victims, and through defrauding them, he gained lakhs of rupees.

How is Jacqueline Fernandez connected with Sukesh Chandrashekhar?

The conman “Sukesh Chandrashekhar” occasionally presents oneself like a statesman, often as a politician, or maybe as another one, and netizens are anticipating him to have deceived the Bollywood actress Jacqueline Fernandes by performing the same trick. However, the reality is not yet obvious. Let’s see what happens in the next few days.

Some social media users speculated that Jacqueline Fernandes was captivated by Sukesh’s sparkling surroundings. Sukesh Chandrashekhar is skilled at duping people by getting a variety of roles. The conman has even defrauded politicians, including defrauding Tamil Nadu’s significant leader TTV Dinakaran of 50 crore rupees by claiming to be incredibly close to the Election Commission.

How is Norah Fatehi connected with conman Sukesh Chandrashekhar?

According to the ED charge document, Sukesh utilised the extortion money to purchase a BMW Car-S Series for Bollywood actor-dancer Nora Fatehi. She earlier lied about having any participation in the Rs 200-crore money-laundering case. Afterwards, she disclosed that Chandrashekhar gave her the car, which was accompanied by a Gucci handbag and an iPhone, as a “token of love” from his wife, Leena Maria Paul.

How did conman Sukesh Chandrashekhar run an extortion racket from Tihar jail?

The probe into the Rs. 200 crores extort uncovered that it occurred when Sukesh was imprisoned in Rohini. Chandrashekhar was running the enterprise and lived within the jail like a ‘king,’ paying large sums of money to jail authorities. According to reports, he was given his own barrack and was permitted to cover all CCTV cameras. For a year, he was also unrestricted in his use of his cell phone. The jail authorities who were involved in his scheme were prosecuted.

Investigators have discovered that Sukesh Chandrashekhar deceives his targets by appearing as public officials in the majority of his instances. According to reports, he used a masquerading tool to mimic government officials and lawmakers. Sukesh caught the spouses of the ex-Ranbaxy promoters in the current 200 crore fraud since the woman used to pay regular trips to see her husband. Now it has come to light that Sukesh contacted Jacqueline, pretending to be from the Home Ministry. He also claimed to be a member of Jayalalithaa’s family.

Where is conman Sukesh Chandrashekhar been kept now?

Sukesh Chandrashekhar is being held in Delhi’s Tihar prison on criminal charges; he is the subject of 15 FIRs. He has filed a plea with the Patiala House Court, stating that he is being “troubled” and “pressured” mentally in Tihar prison. In a written appeal to the court, the conman claims he is dual-locked even though he is watched by four CCTV cameras.

The Delhi Police had already detained Sukesh and his wife, Leena Maria Paul, as well as numerous other suspects. In this instance, the police have lately invoked the Maharashtra Control of Organised Crime Act (MCOCA). According to the Delhi Police, Leena, Sukesh, as well as others exploited hawala routes and set up shell businesses to hide the unlawful money. The Economic Offences Wing (EOW) of the Delhi Police has filed an FIR against Chandrashekhar for allegedly defrauding the spouses of erstwhile Ranbaxy promoters Shivinder Singh and Malvinder Singh of Rs 200 crore.