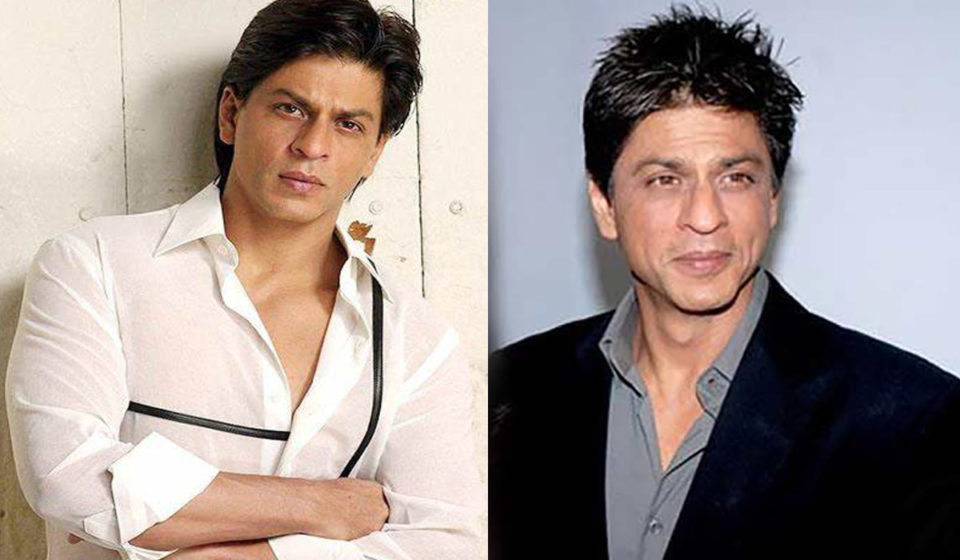 The duo, Shah Rukh Khan and AbRam, were both seen waving at the fans while the crowd cheered on. Several pictures and videos of the duo have been circulating on the internet.

Following SRK’s birthday, here’s how the film fraternity wished him:

Dia Mirza wrote “Happy Birthday @iamsrk I’d rather look at you than anything else – then, now and forever! Thank you for bringing so much joy to our lives. Thank you for being you. May this year be wonderful in every way.”

“A very Happy Birthday to one of the best humans I have ever known!@iamsrk Wishing you the best of everything!” wrote Shiamak Davar.

John Abraham wroted “Happy birthday Shah Rukh. This one is for you. Love you always. Celebrate #Pathaan with #YRF50 only at a big screen near you on 25th January, 2023. Releasing in Hindi, Tamil and Telugu. @iamsrk| @deepikapadukone | #SiddharthAnand |@yrf” as he dropped the trailer of their upcoming film Pathaan.

SRK will be next seen in the film‘Pathaan’ which will hit the theatres on January 25, 2023. He last appeared in a cameo in Brahmastra.