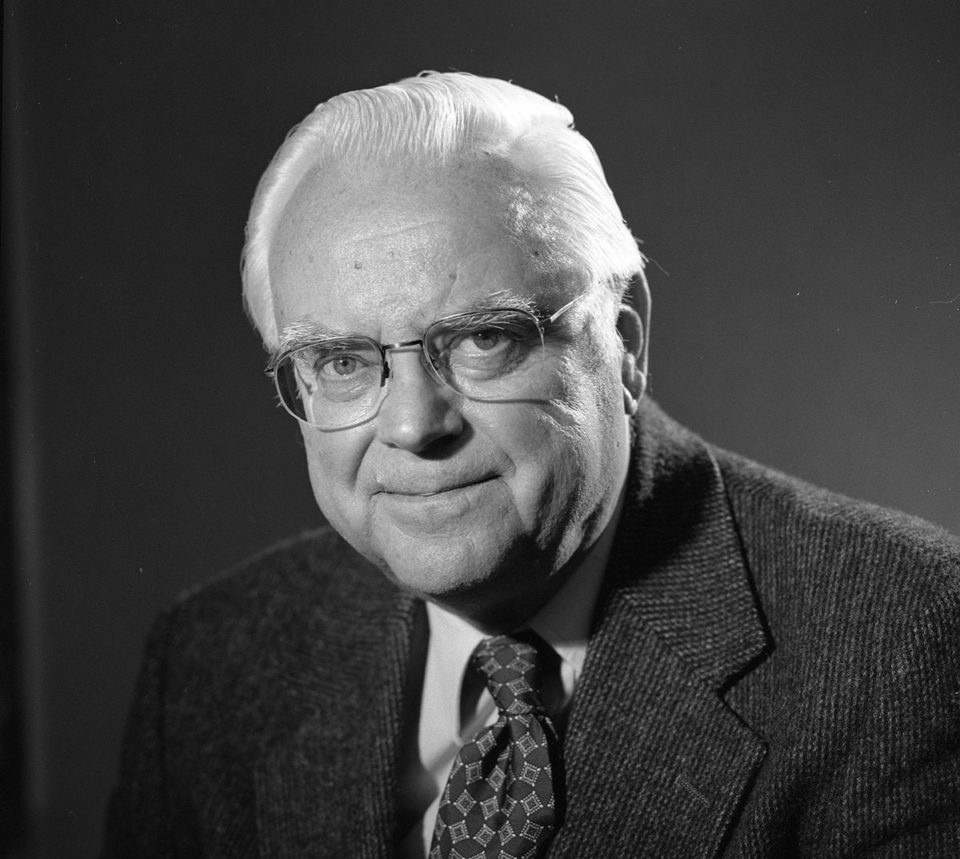 A famous American astronomer and astrophysicist Frank Drake worked on many researches to find extraterrestrial life. He died on 2nd September 2022 in his home in Aptos, California at 92. Frank Drake is the man who pointed a radio telescope at a couple of stars in 1960 to find an alien civilization. He started a mission called the Search for Extraterrestrial Intelligence, or SETI.

Another SETI researcher named Dan Werthimer at the University of California, Berkeley said “Frank inspired millions of Earthlings, including me, to think about the question ‘Is Anybody Out There?’ Among all his achievements, the development of the Drake Equation is very important and continues to be employed to find the number of advanced civilizations in the galaxy. Last week, Drake’s daughter Nadia Drake, a science journalist confirmed her father’s death.

Frank Donald Drake was born on the 28th of May 1930 in Chicago as the oldest of three children. His father Richard Drake was a chemical engineer and his mother Winnifred was a music teacher. Drake married Elizabeth Bell 1953 who is a musician and a sound critic. Together they had three sons but got divorced in 1976. He married Amahl Shakhashiri in 1978 whom he met during the National Academy of Sciences meeting. She survives him along with his sons from the first marriage and their daughters. They have four grandchildren and a brother Bob. Drake’s sister Alma Quigley died.

Frank Drake’s scientific journey started at an age of eight when his father told him that someone was there in the outer space world. Drake’s father meant about the solar system and other planets but young Drake thought about another world such as earth in the galaxy. He started believing that other habitable planets had smart human beings to have their own version of streets, cars or hometowns.

Frank Drake’s fascination with space grew with time. He graduated from Cornell University in 1951 with a bachelor’s degree in engineering physics and became a member of Cornell’s Navy ROTC program. He also served U.S. Navy from 1952 to 1955 as an electronics officer and started studying astronomy from 1955 to 1958 at Harvard University.

When Frank Drake was at Harvard, he had his first opportunity to test his childhood dreams and reality about otherworldly planets. He observed the Pleiades star cluster with the help of a radio telescope and observed a curious pattern moving alongside the cluster. He believed that the creatures might be far away to send the broadcast signal. However, it turned out to be a transmission from an amateur radio operator nearby. But Drake started calculating whether the signal waves were coming out from a distant star system or not. For three months Drake observed various stars such as Epsilon Eridani and Tau Ceti for radio signals from extraterrestrial civilizations on other planets. Although none were found, Drake recalled in an interview in 2012 that “it was a start—and it did stimulate a lot of other people to start searching,”.

Project Ozma started by Frank Drake gathered people’s attention quite a lot. When Drake was 31 years old, he received support from the U.S. National Academy of Sciences to lead a unique workshop at Green Bank to search for life beyond the earth. Many brilliant scientists came to West Virginia and Drake realized that he needed to organize meeting minutes. For the brainstorming session, Drake used the basement underneath the observatory cafeteria and started noting down factors that were required to estimate detectable civilizations throughout the milky way.

Among various factors, Drake mentioned the number of planets orbiting the star and the probability that life is possible on the planet. He realized that his outline could be converted into an equation for calculating the detectable civilizations in our galaxy according to the variables found. Therefore, Drake Equation was formed, not because of any Eureka movement but from a logical outline that was gathered during the meeting’s discussions.

Frank Drake worked for a brief period in Nasa’s Jet Propulsion Laboratory as the chief of its lunar and planetary sciences section. He joined the astronomy faculty at Cornell University in 1964 and served as Arecibo Observatory director from 1966 to 1968. He later joined Cornell’s National Astronomy and Ionosphere Center, which managed Arecibo, from 1971 to 1981. While working with Arecibo which was built for monitoring the upper atmosphere for missile defence research, Drake oversaw updates to make the observatory better for astronomy research.

He directed the building of a powerful new radar that could track the motions of asteroids and other planetary bodies, as well as the inclusion of a new surface that made the telescope’s enormous radio dish much more sensitive. Drake also played an important role in conceptualizing how mankind can represent themselves in our message to other worlds. He invented the Arecibo message in 1974 which is a radio signal to beam a star cluster 22,000 light years away.

Drake co-designed a pioneer Plaque in 1972 which is a picture message installed on the Pioneer 10 and Pioneer 11 spacecraft. Both the spacecraft include male and female body illustrations, about our solar system and how it can be found in the galaxy. He also served as a technical director in Voyager Golden Record which works for sight and sound systems on earth. Like Pioneer Plaque, it is also a humankind message which is bottled upon the seas of space. After leaving the position in 1988, he continued to teach and was hired by the newly established SETI Institute. As director of the Carl Sagan Center for the Study of Life in the Universe, he also served as president of the board of trustees. In 1996, Drake ceased teaching.

Frank Drake saw a revolutionary change in 21st-century astronomy that could deepen scientific research and grow people’s interest in SETI. In 2011, Nadia Drake mentioned the day when the NASA Kepler space telescope released a chart that plotted more than 1200 new planets across the telescopic views. When she showed the same to his father, she recalls that “he just paused for a beat and then he just said: ‘There are so many planets,’”.

Kepler and other missions helped astronomers know about several other planets in the universe like stars. Among them, many are expected to have earth-like rocky surfaces that orbit around the star. One day, astronomers believe that we can find a hint of life in a distant world. Maybe what Frank Drake predicted around 80 years back is true and we could find other world versions of cars, streets and hometowns.

How to Avoid Phishing Scams and Block Phishing Websites?