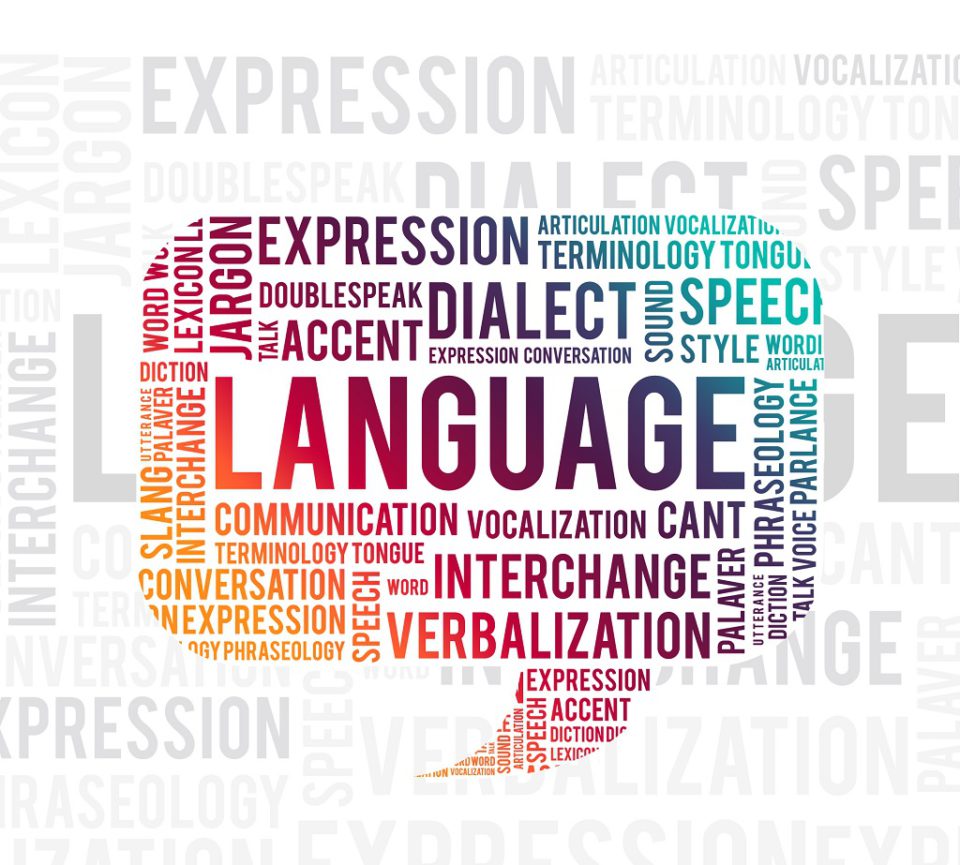 “Human beings are social animals”, every one of us has heard or read this phrase. What this means is that we humans are animals only, the only thing that differentiates us from animals is our ability to socialize and a very basic need of socialization is talking and talking requires the knowledge of a language that both the persons. It is impossible to determine at what time of evolution did speech become a part of human lives and so is to determine the first language that was ever spoken. According to some theories, since humanity originated from apes in Africa, similarly the language should have also originated in Africa only. The clicking sound made by monkeys to communicate with each other is linked with some African tribal languages which still consist of clicking sounds. Though it is just a theory and has no proof. Though we don’t know when our ancestors started talking to each other, we can definitely find out when they started writing. The dating of language can be done on only one basis and that is to find its written proof. Though it only determines which language’s oldest written records have been found and not which language is the oldest. The list below is not in ascending or descending order, as the language which may be considered the oldest today may not retain the same position in some time if older records of any other language are found. So here is the list:

Oldest languages in the world:

All the prominent philosophers and scholars of the world used to think, speak and write in Greek. The language dates back to around 1500 BC and while modern Greek has evolved considerably from ancient times, it is still one of the most historic and oldest living languages. There are over thirty four centuries worth of records in the written word and the majority of English words come from Greek as well as Latin. Modern Greek is often said to have started in the year 1453 AD. Today it is the official language of Greece and Cyprus.

Many people think that the ancient Sumerian language is the most ancient language in the world. NO! It is not (at least for the time being I am writing this article). However, Sumerian is the oldest language of the world for which we have written samples. It was used by the people of Sumer before the second millennium BCE and it is not related to any other languages existing right now, the Sumerian language did not extend much beyond Southern Mesopotamia. Sumerian continued to be used in written documents well after the spoken language was taken over by Akkadian language.

The Egyptian language is known to be derived from the Afro – Asiatic languages and dates back to 3400 BC. The ancient Egyptian writings (in form of symbols) are known as ‘hieroglyphs’ and these symbols of hieroglyphics used to represent the objects that existed in ancient Egypt. Egyptian scribes wrote hieroglyphs for 3500 years until they fell silent, decades before the fall of Rome. You must have seen these symbols in movies like “the mummy”. According to some scholars the concept of writing words was first developed in Mesopotamia and came to Egypt through trading.

Tamil is one of the oldest surviving languages in the world. It belongs to the Southern branch of the Dravidian languages native to our subcontinent. The earliest use of Tamil language can be traced back to 300 BC but its origin is believed to be around 2500 BC. There has always been a hot debate about which is older, Tamil or Sanskrit. Tamil words exist in many other languages so many scholars say that tamil is the mother of all languages. Today, over 78 million people in the world speak Tamil.

Hebrew dates back to the 10th century BCE and is an ancient Semitic language, which is a branch of the Afro – Asiatic language group and spoken by over 330 million people across Western Asia and North Africa. Now, there was a controversial study in 2016 that reported that the Israelites in Egypt, took 22 ancient Egyptian hieroglyphics and turned them into the Hebrew alphabet over 3800 years ago making it the oldest language in the world. Hebrew is also the sacred language of Jews. Currently there are over 9 million Hebrew speakers in the world, the majority of which are in Israel.

Sanskrit with a history of about 3500 years is now used in only prayer and for ritualistic purposes. Some scholars claim that it is Sanskrit which is the mother of all languages and not Tamil. A major chunk of scholars also advocate that it is Sanskrit which is the oldest language of the world  and not Tamil or Hebrew. UNO has officially recognised the fact that Sanskrit has its influence on more than 97 percent of the languages of the world. It is the language of all the religious texts of Hinduism. From Vedas to Upnishads and from Ramayana to Mahabharata, every ancient hindu text is in Sanskrit only. Being highly versatile, Sanskrit has the power to say something using a minimum number of words, there numerous synonyms for each word with a specific meaning in the Sanskrit language. For example: a simple word like “elephant” has about a 100 synonyms in Sanskrit, English has only one word for “love” whereas Sanskrit has 96. According to a research by NASA scientist Rick Briggs, Sanskrit is one of the most suitable languages for computers, it is considered that it is very efficient in the making of algorithms.

Linguists theorise that the ancestors of Latin appeared in the Italian peninsula around 1000 BCE, where it started to form into the oldest version of true Latin known as Archaic Latin, somewhere around the Tiber river. Traditionally people saw latin as a language on paper but not one that is traditionally spoken.  In early AD, the Roman Catholic Church dramatically gained power and influence over Ancient Rome. With Latin as the Church’s preferred language, it too became the language of the Empire, which at its height was estimated to cover roughly a quarter of the earth’s population. Today, latin is not exactly extinct but it has certainly become ‘dead’, as it has fallen out of use as a method of communication. Latin is the language which gave birth to languages like Romanian, Italian, Portuguese, Spanish, French.

Aramaic is thought to have first appeared among the Aramaeans around the late 11th century BCE, by the 8th century BCE it had become accepted by the Aramaeans as their second language. Aramaeans played a huge role in the history of the Middle – East and beyond. Aramaic is considered to be most closely related to Hebrew. Many believe that Jesus Christ actually spoke Aramaic and that Aramaic is much older than Hebrew.

Mycenaean Greek is the earliest form of the Greek language and dates as far back as the 16th century BCE. There are several existing examples of Mycenaean Greek and the language has been deciphered since the 1950s. It is believed that the use of this language ended when the Mycenaean civilization fell.

These languages were the base of humanity at their respective points in time. These were the top 10 oldest languages which I considered worthy of this list. Some of the above languages have been deciphered while others have not. Some have become extinct, some have only a handful of speakers left while some are still mainstream with millions of speakers around the globe.