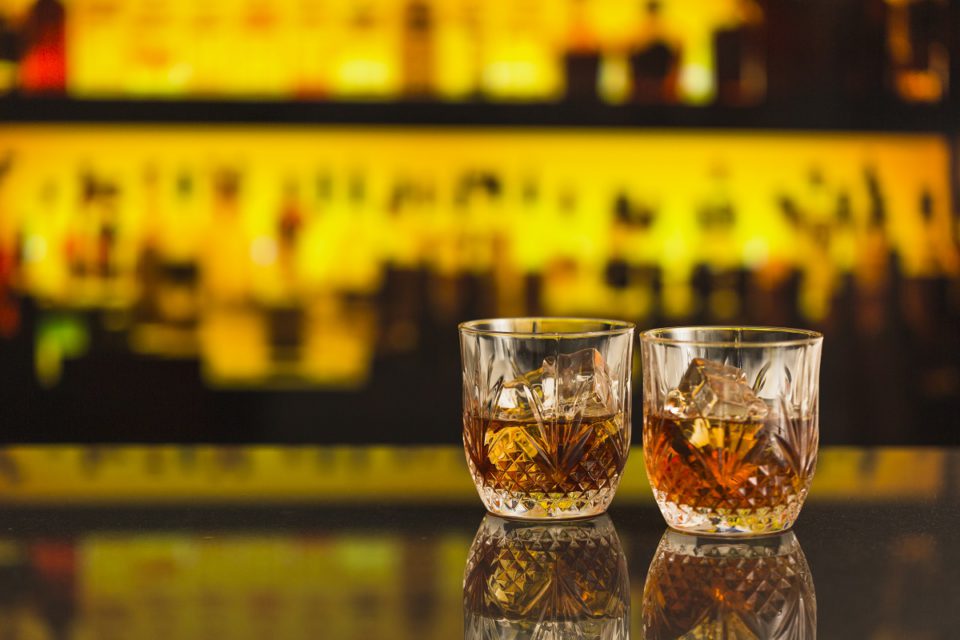 ALCOHOL, one of the most sold items in the world. People have alcohol for various reasons like- to celebrate victory, to bear the pain, to get away from loneliness, to make their mood fresh, to hang out with friends, to get rid of the pains, to be in another world etc. In short people have alcohol in various ways and reasons. Like the reason for taking alcohol, there are various types of alcohols too. Be it wine, whiskey, rum, gin, brandy, beer etc. different people have different choices. But today we are concluding the difference between Scotch and Whiskey. Scotch and whiskey are from same family. That means both are whiskeys, but very different from each other. Today we are finding out the difference between scotch and whiskey.

Single malt is the most premium whiskey. They produced by one single distillery using malted barley. There are only 10% whiskeys are Single malt whiskey.

Blended malt whiskey is the blend of malted whiskey. It can be from various distilleries.

Blended Scotch is a combination of malt scotch and grain scotch. It can be distilled from any numbers of distilleries.

Blended grain scotch is a combination of different grains. This scotch is the blend of various grains from different distilleries.

Although there are many types of whiskeys there in the world, yet if we are comparing scotch and whiskey, then there comes Indian whiskey. India is the largest whiskey market in the world but it is not allowed to export the whiskey because it is not the same thing what other countries make. There are four types of whiskeys that are Single Malt Whiskey, Grain Whiskey, Blended Malt Whiskey and Blended Whiskey. Now we learn about all four of them in detail-

Different types of grains are been used in making of this whiskey. It can be combination of different grains like wheat, barley, ryes, corns etc or it can be made of one type of grain also.

At last, we come to the conclusion that there should not be any comparison between Scotch and Whiskey. Because the drink that we call Whiskey in India is actually Rum in other countries. For that, manufacturers are not in any fault, because Indian Government has never made any law for the ingredients, aging process and making process of Whiskey.