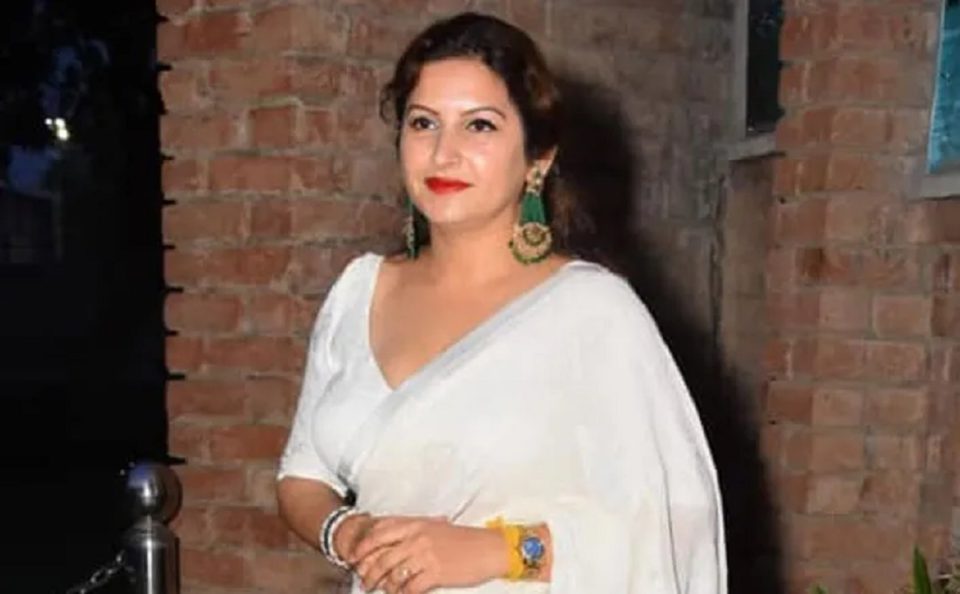 The Goa Police on Saturday detained a North Goa café holder and a suspected peddler, who had allegedly supplied drugs to the two charged arrested in the Bharatiya Janata Party (BJP) leader Sonali Phogat murder case, a senior officer said. The suspected drug peddler, Dattaprasad Gaonkar, was detained from Anjuna after the indicated brace “confessed” in their statement that they had carried drugs from him, the officer said.

Another man who has been detained is linked as Edwin Nunes, the proprietor of Curlies café, where Phogat was partying late at night on August 22nd just before her death under mysterious circumstances. Goa Police had arrested Sukhwinder Singh and Sudhir Sagwan (personal assistant) accompanying Phogat who hailed from Haryana, to Goa. Phogat, 42, was brought dead to St Anthony Hospital at Anjuna in North Goa quarter on August 23rd morning from her hotel.

The police on Friday said Sagwan and Singh allegedly mixed some “obnoxious substance” in water and forced Phogat to drink it while partying at Curlies café on the intermediating night of August 22nd and 23rd, adding they’ve been charged with murder. The motive behind the contended murder of Phogat could be “profitable interest”, a senior police officer had said. An aggregate of four persons have been arrested in the Sonali Phogat case, so far. The proprietor of the pub where Phogat was last seen at was also held, along with a man suspected of peddling drugs to the two indicted arrested ahead.