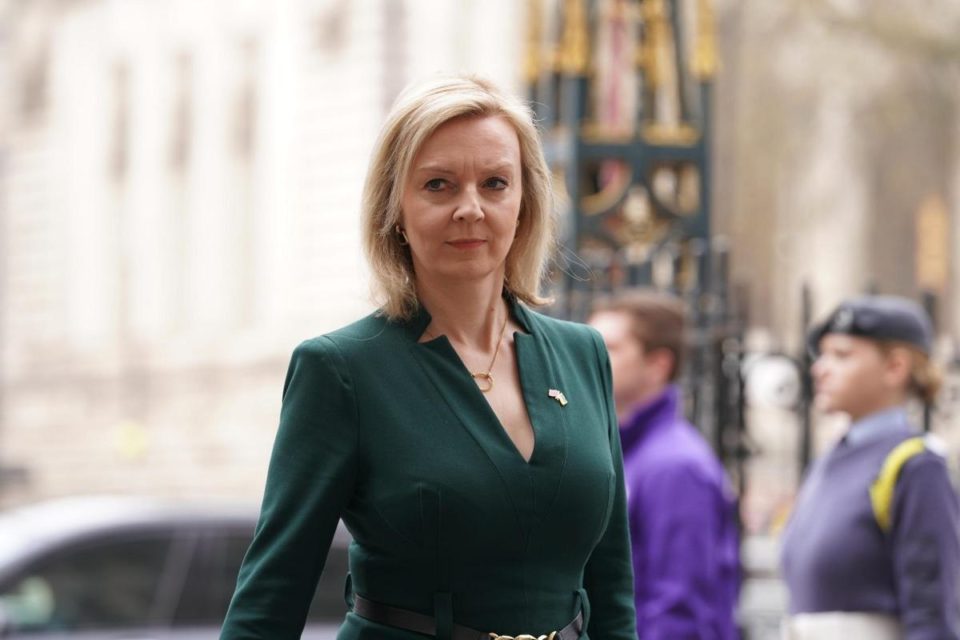 Liz Truss officially became the new prime minister of Britain on 6th September after Boris Johnson resigned to Queen Elizabeth II formally at her home in Balmoral, Scotland. The queen accepted Truss as the new leader of the country and invited her to form a government for the nation’s welfare and development. Boris Johnson’s three years tenure comprised several scandals that eventually resulted in his resignation.

Two months after a close contest with Rishi Sunak, Liz Truss has been elected as United Kingdom’s next prime minister by the Conservative Party members. She has been thereafter invited by the Queen to Balmoral in Scotland to form her government. Truss will be the fourth leader of Conservative and a prime minister in the UK in six years. She is the fifteenth prime minister during Queen Elizabeth’s reign and the third lady to hold this position.

Who is Liz Truss?

Born on 26th July 1975, Mary Elizabeth Truss is the daughter of John Kenneth and Priscilla Mary Truss. Since 2010, she has served as a member of Parliament for South West Norfolk. Under Boris Johnson, Theresa May, and David Cameron, she held various cabinet positions. Truss is a 47-year-old Conservative party member and had served mostly as Foreign Secretary. Before that, she was Environment Secretary and Justice Secretary.

Truss attended Merton College in Oxford and served as president of the Oxford University Liberal Democrats. She graduated in 1996 and joined UK’s Conservative Party. After working for Shell and Cable & Wireless, she became deputy director of the think tank Reform. She was elected to the House of Commons after failing two times. She was also elected as an MP for South West Norfolk at the 2010 general election. Liz Truss founded the Free Enterprise Group of Conservative MPs besides co-writing various books and papers like After the Coalition in 2011 and Britannia Unchained in 2012.

Liz Truss’s political career took off in 2010 when she was elected as a member of Parliament. She joined David Cameron after four years as environment secretary. She also served as justice secretary and chief secretary to the Treasury under Theresa May. During Boris Johnson’s time, she was international trade secretary and foreign secretary. Liz Truss can be referred to as an economic libertarian as she supported the polls in 2016 concerning the UK’s membership of the EU. She preached the advantages behind Brexit and employed an aggressive stance against Russia’s invasion of Ukraine.

Truss economic liberation and political optimism proved decisive in the 2022 leadership competition. Although she faced many struggles and backfires along with her loyalty to Boris Johnson, she won over Sunak. Being the new prime minister, Truss may have to face several challenges like increased energy costs, inflation, industrial actions, and independence favouring the government in Scotland. She also needs to deal with a war-like situation stirring overseas that troubles the relationship between European Union.

Why did Boris Johnson resign?

Liz Truss will replace Boris Johnson who was compelled to leave his position as prime minister in July 2022. 60 ministers resigned from their respective positions including health secretary Sajid Javid and Rishi Sunak, the chancellor of the exchequer. All the party members started protesting against Johnson for mishandling the Chris Pincher scandal. Boris Johnson resigned soon after he was accused of assaulting two men sexually at a private members club. Pincher rejected the charges and continued to serve as an independent MP, but he admitted to having “drunk much too much” and embarrassing himself.

Questions concerning what Johnson saw or when have been raised in light of additional historical allegations of sexual misconduct. Johnson also faced criticisms for not suspending Pincher immediately from the party and did so only after other party members pressurised him.

Apart from the Pincher scandal, Boris Johnson also demonstrated his failure to improve the standards of public life. Many members of the Conservative party had asked him to resign after the partygate scandal in which Johnson along with other party members attended an alcoholic party amidst COVID-19 restrictions. Johnson’s own actions had grown increasingly distracting and unjustifiable. At the beginning of June, a no-confidence vote saw a minimum of 41% of Conservative MPs voting against him.

What is the role of the Queen in the UK’s prime minister elections?

The queen is the head of state in the United Kingdom and holds the power to appoint the prime minister formally. However, the decision regarding who will be elected as prime minister depends on the constitutional conventions. When a party holds a majority in the House of Commons, the elected prime minister is always the party leader.

The queen maintains a special relationship with the prime ministers. She holds regular meetings with them whenever she is in her office. But the queen is obliged to remain strictly neutral on political agendas and is entitled to be informed and consulted about government policies. The queen has the right to encourage, advise and warn ministers as per official laws, guides and conventions of the government.

Usually, whenever a new prime minister is appointed, he or she travels from the House of Parliament to Buckingham Palace where the PM meets the queen. This year, however, the 96-years old queen is at Balmoral in Scotland for her annual vacation. The queen faces difficulties in travelling and had all her decisions taken after her health checks and daily routine. Therefore, she asked the new leader to come to her in Scotland rather than travelling back to Buckingham Palace.