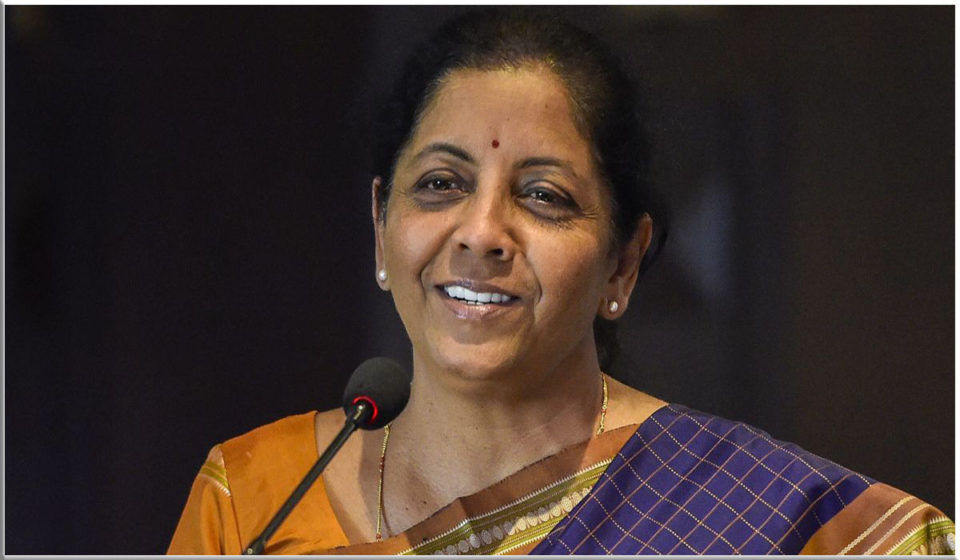 Finance Minister Nirmala Sitharaman, who has been speaking about India’s growth story and powerful economy during her recent interactions, has said that in the current scenario, the Indian the rupee is not sliding, but the US dollar strengthening. Replying to a question from news agency ANI Sitharaman said “Dollar is strengthening incessantly. So obviously, all other currencies are performing against the strengthening dollar. I am not talking about technicalities but it is a matter-of-fact India’s rupee probably has withstood this dollar rate going up. I think the Indian rupee has performed much better than many other emerging market currencies.” She further added “The efforts of RBI are more towards seeing that there is not too much volatility, it is not to intervene in the market to fix the value of the rupee. Containing the volatility is the only exercise RBI is involved in and I have said this before that rupee will find its level.”

All other currencies around the world are performing against a strengthening dollar, she mentioned. “And I’m not talking technicalities, but it is a matter of fact that India’s rupee probably has withstood this dollar rate going up, the exchange rate in favour of dollar strengthening is there and I think Indian rupee has performed much better than many other emerging market currencies.” Inflation in India is at a manageable level, said Sitharaman. “The fundamentals of the Indian economy are good, macroeconomic fundamentals are good. The foreign exchange reserve is good. This is what I keep repeating that inflation is also at a manageable level.”

#WATCH | USA: Finance Minister Nirmala Sitharam responds to ANI question on the value of Indian Rupee dropping against the Dollar as geo-political tensions continue to rise, on measures being taken to tackle the slide pic.twitter.com/cOF33lSbAT

The depreciation of the Indian rupee is a cause of concern, as per experts, especially for a country that has significant imports. On Friday, the rupee closed at 82.19 against the US dollar.

Urvashi Rautela Chops Off Hair in Support of Iranian Women