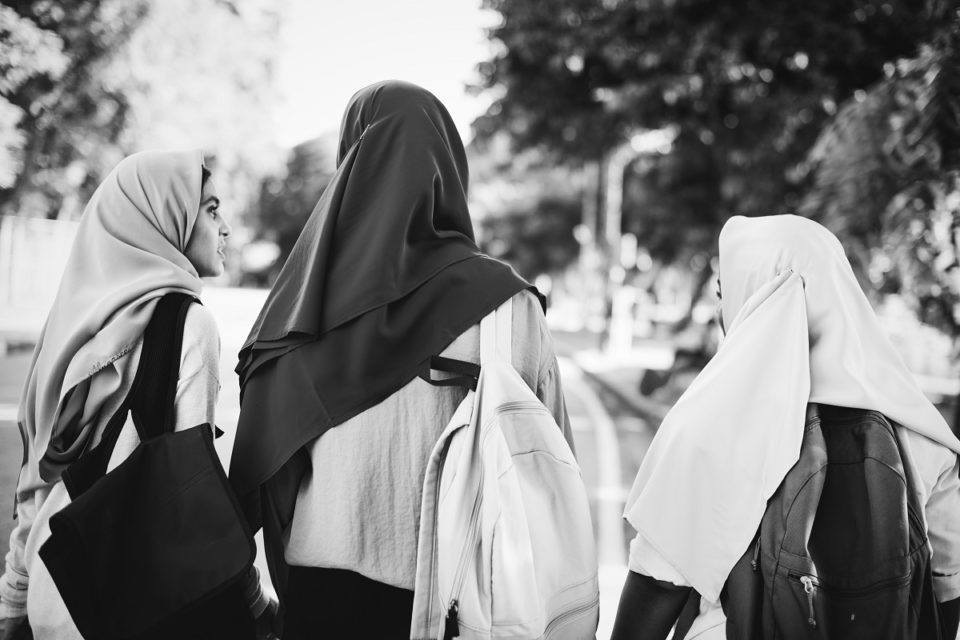 If you recall, the Karnataka High Court dismissed a batch of petitioners on 15 March 2022 that was filed by Muslim girls of colleges in Udupi to have the grant to wear hijab in classrooms. The high court stated that wearing a hijab cannot be claimed mandatory or essential religious practice in Islam. Further, Freedom of Religion under Article 25 of the Constitution is subject to some reasonable restrictions. On the 5th of this month, Supreme Court heard the pleas challenging the Karnataka High Court verdict to refuse to lift the ban on hijab in classrooms of the state. The SC asked whether students can wear hijab as a part of the prescribed school uniform or not.

A bench of Justices Sudhanshu Dhulia and Hemant Gupta said “You may have a religious right to practice whatever you want to practice. But can you practice and take that right to a school which has uniform as a part of dress you have to wear? That will be the question,”. The question was posed to senior advocate Sanjay Hegde who argued in favour of some petitioners.

What is the argument all about?

The argument related to the hijab ban case is about the denial of wearing hijab for women in educational institutions. Mr Hegde emphasised that the Supreme Court’s decision, in this case, would have an impact on a significant portion of society’s educational opportunities. He also made mention of the 1983 Karnataka Education Act’s provisions. The matter, according to Additional Solicitor General (ASG) K M Nataraja, is quite narrow and concerns institutional discipline.

Senior advocate Rajeev Dhavan too appeared in the matter and referred to Article 145 (3) of the Indian Constitution stating it is a matter of considerable significance. The article deals with the rules comprising minimum number of judges necessary to settle any significant legal issue involving constitutional interpretation. The bench said that the current issue can be modulated differently as it may or not be essential for the community. The bench claimed, “What we are saying is whether in a government institution you can insist on carrying your religious practice. Because the Preamble says ours is a secular country,”.

The arguments also mentioned Karnataka Education Act which does not permit dress code prescription, so can students come in mini, jeans or whatever they feel like? As of March 15, the Supreme Court has been flooded with petitions seeking clarification on whether the hijab is considered an essential religious practice. The high court, however, dismissed the petitions seeking permission to wear hijab in the classroom saying it was a reasonable restriction and constitutionally permissible which students cannot object to.

What must schools do?

Many human rights activists comprising the Group Indian Muslims for Secular Democracy (IMSD) condemned the “communal polarisation of student campuses” in the context of the ongoing Hijab row in Karnataka, and have observed that “the veil is not mandatory in Islam.” Also, IMSD disagrees with claims that Muslim girls’ demands are not essential and that they are on par with fundamental rights like freedom of religion.

According to IMSD, whether Muslim girls are allowed to wear hijab or not in educational institutions where a uniform dress code in practice is an issue that must be sorted between college management and Muslim girls. The group also said that “All that the Quran asks of both Muslim women and men is that they dress ‘modestly’ and ‘decently’. Beyond that the Quran does not specify a particular dress code,”.

IMSD respects women’s rights to choose their dress but it cannot be counter-posed to the school’s management rights or prescribe a religion-neutral and non-discriminatory uniform on the campus. High Court upheld the order released by the government that suggests hijabs can be restricted in government institutions where school uniform is prescribed. Such norms for college or school dress codes are constitutionally permissible. The court also recognised private educational institutions that have allowed wearing hijab and added that they can allow doing so. Apart from it, educational institutions run by Islamic management can also allow the wearing of the hijab.